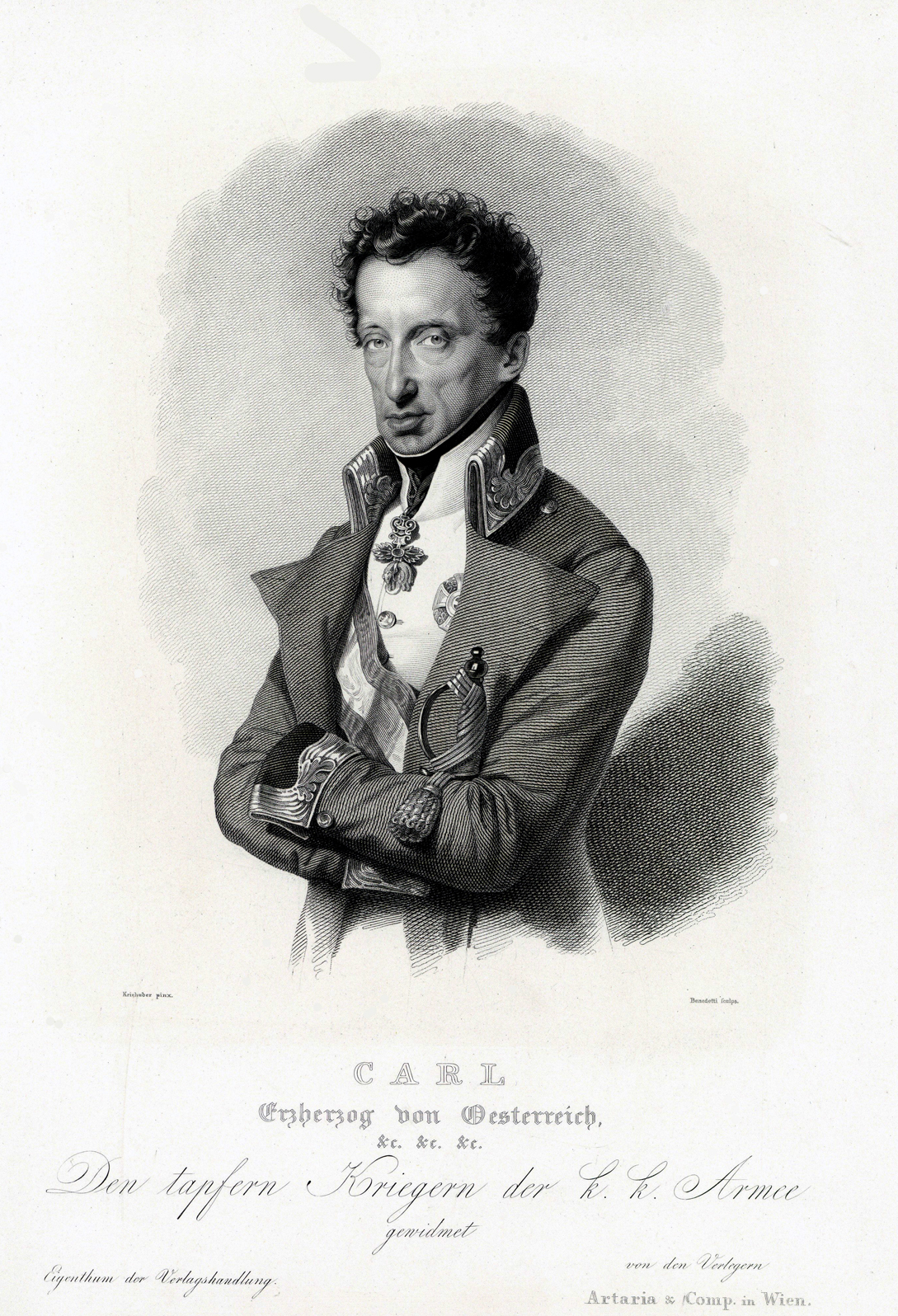 In the 16th century, the imperial foundry stood on the site of this palace, whose uses included the production of large guns. In 1603, Emperor Rudolf II. (1552-1612) gave the property to his Military Secretary, Heinrich Nickhard. In 1707, the pawn shop and auction house founded by Emperor Josef I. was based here, a predecessor of today's Dorotheum. Between 1720 and 1730, it was rebuilt by an architect related to Johann Lukas von Hildebrand.

From 1841-1847, the composer and founder of the Vienna Philharmonic, Otto Nicolai, lived in this palace.

Towards the end of the 19th century, Simon Georg, Commander of Sina (1783-1856) owned the property.
In 1965, this palace, with its Baroque facade and lattice balconies overlooking Seilerstätte, which were added in 1872, was converted into an international cultural centre and student residence, and the building even housed a small theatre. Its final refurbishment took place in 2000, when it became the home of the "Haus der Musik" Sound Museum.

the wife of Archduke Charles - Princess Henriette von Nassau-Weilburg (1797-1829) - put up one of Vienna's first Christmas trees here. She was missing this particular custom from her German homeland and therefore put up the Viennese Court's first Christmas tree in 1816 – here in this palace. Which marked the start of this much-loved tradition in Austria. 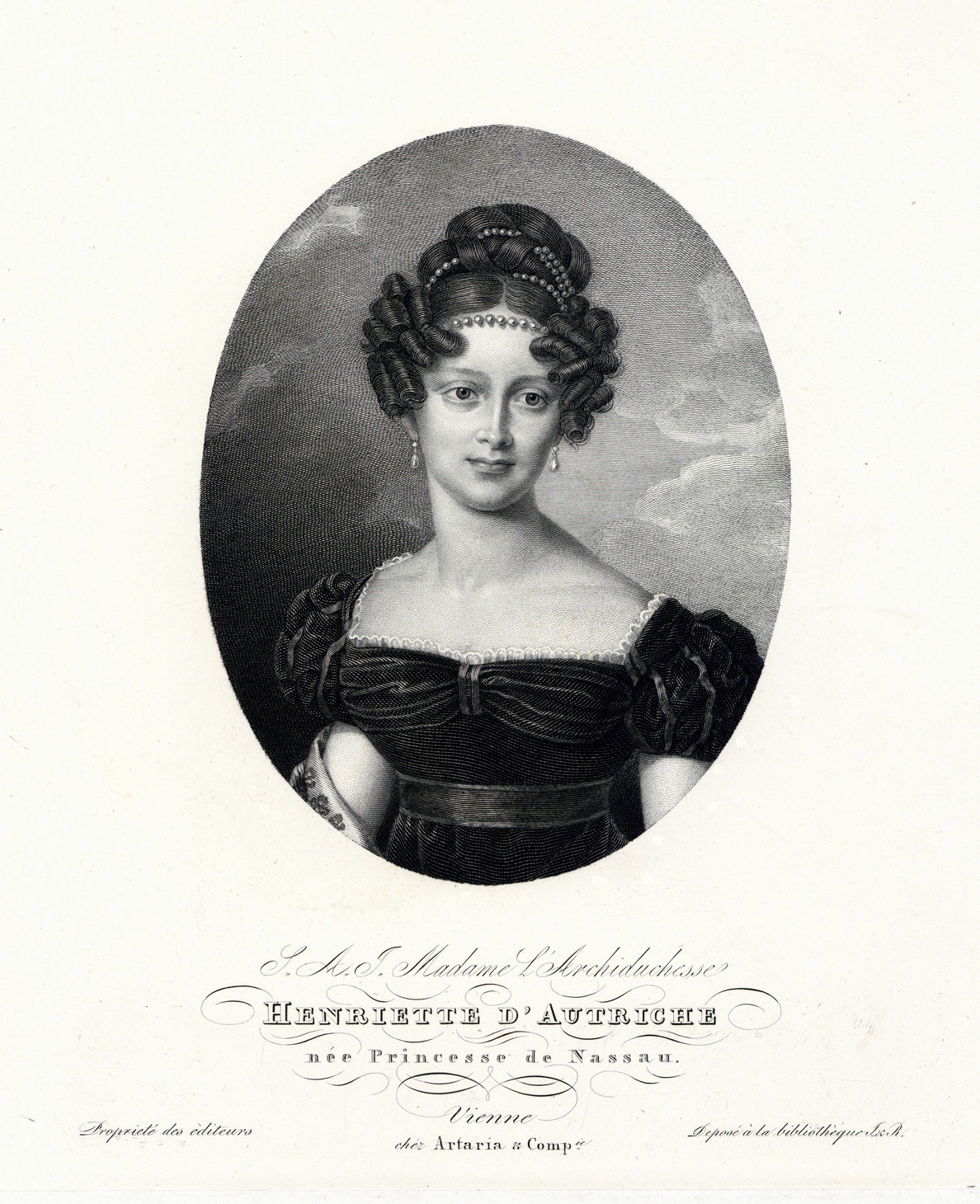